The first incident saw Yamaha title leader Fabio Quartararo launched down the track after hitting the back of Marc Marquez on the exit of Turn 3.

Damage to the Spaniard’s Repsol Honda then caused Marquez to veer across into Takaaki Nakagami a few corners later, sending the Japanese down the track and forcing more evasive action.

“Halfway around the first lap I was thinking, ‘why have I come back to this?’” said a wide-eyed Crutchlow on Sunday evening. “There were people flying everywhere.

“I thought, ‘OK, what happens now?’ Because I’ve just seen a bike obliterated, from Fabio, and thought, ‘surely a red flag’.

“I get around the next corners and, ‘OK, we’re carrying on’. But then Taka’s sliding across the floor and I’m doing a stoppie.

“It was the same as the first incident with Fabio. I slammed on the brakes then as well because you didn’t know which way his bike was going.

“I didn’t expect all that in the first lap of my first race back, I can tell you!”

But when the first-lap drama had cleared, Crutchlow emerged as the top Yamaha rider, having jumped from 19th on the grid to 12th.

The Englishman then battled with the likes of Luca Marini, Marco Bezzecchi and later Maverick Vinales on his way to 14th at the flag, beating his best result from four stand-in rides last year and claiming his first MotoGP points since 2020 with LCR Honda.

“I really believe I would have been top Yamaha anyway, obviously!” Crutchlow joked.

“No, it was positive. I used to look at 14th and think ‘14th? I wouldn’t even bother turning up’, but we have to be quite happy because I did not a bad race.

“I haven’t raced for a year, so to be 20 seconds off is a long way, but I lost 5 of them in the first lap. I was 15 seconds faster than when I raced here last year and had done four races in a row.”

“I tried my best. We can’t fight here. It’s not a Yamaha circuit and when you’re in a group or behind someone it seems very difficult,” Crutchlow added.

“I think I could have done a bit better if I was able to fight more in the first laps. But we’d lost the group, then Bezzecchi and Marini were smashing each other off the track and holding us all up!

“But the good thing was I didn’t go over my limit. Rins came past and I could have tried to stay with him, but I thought that was over my limit.”

Crutchlow hoping to get new chassis

While Quartararo and Monster team-mate Franco Morbidelli had the latest Yamaha chassis, which Crutchlow has helped develop, at Aragon, the #35 was still on the standard frame.

“The [Factory] guys have the new chassis but there are limited resources on that. Maybe the plan is that I will use the new chassis as well, because then I can do more mileage on it. Get some information.

“There was an aspect of that chassis that I didn’t really like, but a lot of good aspects to it as well.”

One area that Crutchlow doesn’t need to work on is his race starts.

“But yeah, I was quite happy with my start. It was a little bit strange because unlike a practice start you’re looking at the lights – and being so far back on the grid with my eyesight…!”

‘Motegi a track I enjoy’

Round two of Crutchlow’s six-race RNF comeback takes place in just a few days, at Motegi.

But while MotoGP hasn’t raced at the track since 2019, Crutchlow has done some private testing laps for Yamaha.

“Motegi’s a circuit that I have been to this year [testing]. Not so long ago, but it’s completely different to a race weekend.

“In testing you’re riding around and don’t really see anyone. The track was dirty as well. So we’ll see what happens. It’s a track I enjoy.” 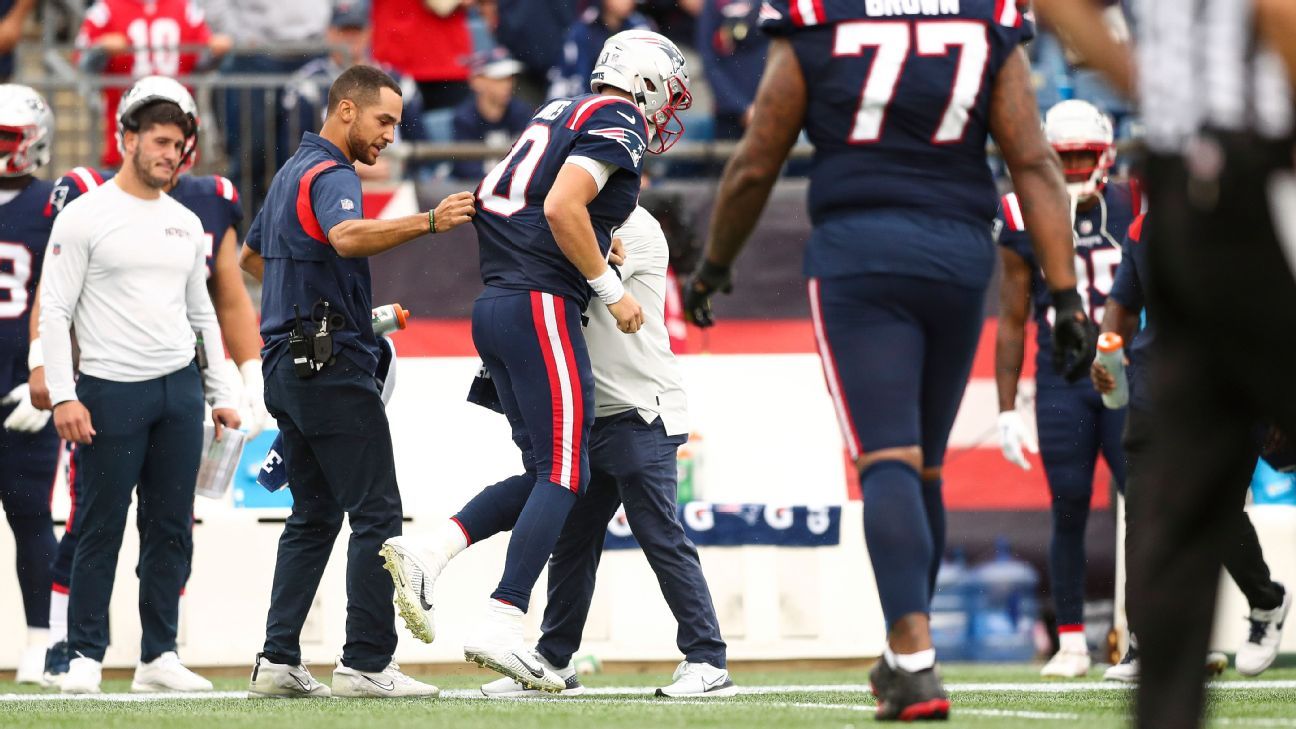 Why is sterling falling and what does it mean for the rest of the world? | Mini-budget 2022