Zulu, whose legal name is Ahmed Obafemi, was one of three men shot, according to the police report. His legal counsel claims Zulu nearly died that night and fired his weapon in self-defense.

Officers arrived at the scene around 11:35 p.m. on June 26 and found three men with gunshot wounds, according to the police report. They were all taken to a hospital, where one person — identified as Artez Jamil Benton of Scottdale, Georgia — died of his injuries, according to the Atlanta Police Department.

Homicide investigators later identified Zulu as a suspect and obtained warrants charging him with murder, aggravated assault, possession of a firearm during the commission of a crime and simple battery, Atlanta Police announced Friday night.

Zulu turned himself in Tuesday, police said. Fulton County Jail records show that he was released the same day after posting $200,000 bond.

The police incident report does not list a possible motive for the shooting.

Zulu’s legal counsel, Gabe Banks, told CNN in a statement that his client “was forced to defend himself” after being attacked “by a gang of at least four (4) individuals” that night and he is “disappointed” at the decision to charge him.

“Mr. Zulu was shot in the back during the shooting and nearly lost his life, and is still recovering from the nearly fatal injuries he sustained that evening. Mr. Zulu was at his place of business that night and had every right to defend himself,” the statement read in part.

“In an attempt to save his life, Mr. Zulu lawfully discharged his weapon in self-defense; a weapon that he is licensed to carry,” Banks said, and Zulu “remains confident that his name will be cleared of all charges through the judicial process.”

Zulu has been managing Ludacris since the 1990s and the two were co-founders of Disturbing Tha Peace Records. CNN has reached out to the record label for comment. 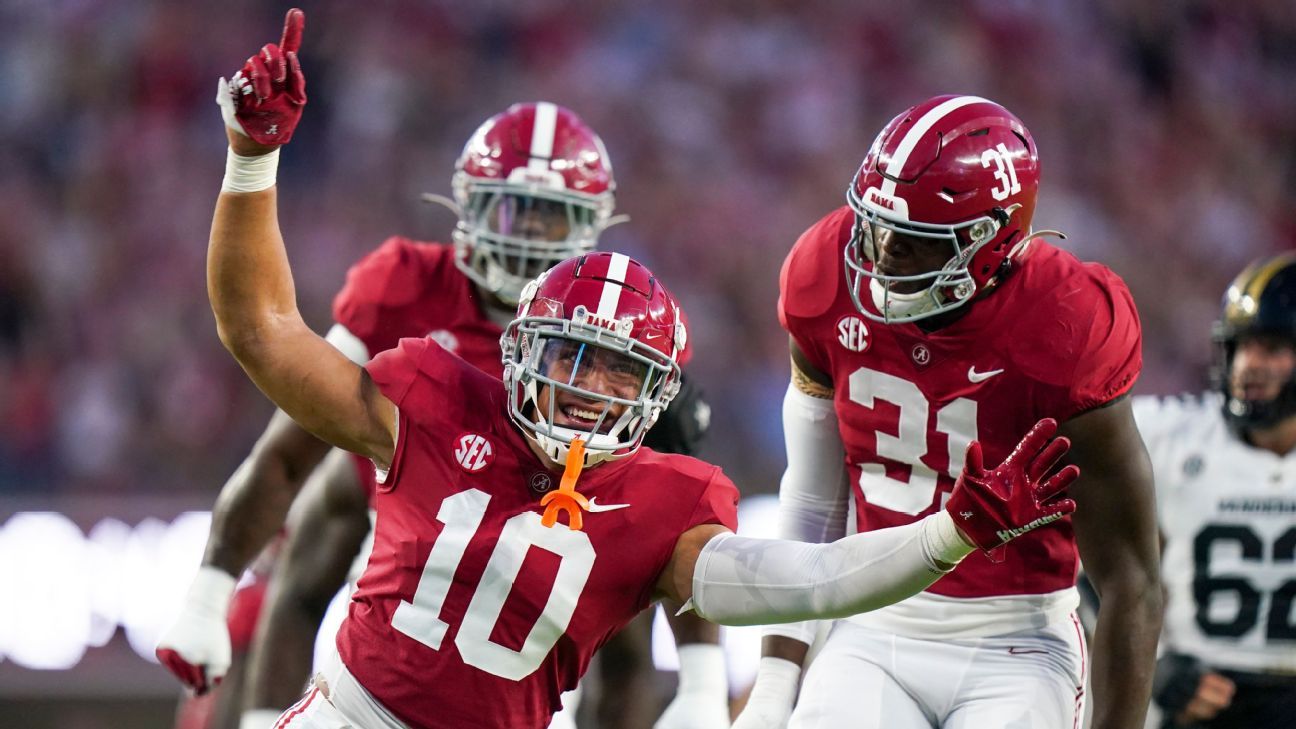 Every Netflix trailer, news, and new season revealed out of Tudum 2022