For the first time in 17 months, the average home is selling for less than its list price, but high mortgage rates are still impacting what people can afford.

Confidence among builders in the U.S. housing market plunged more than expected in September to the lowest level since the beginning of the COVID-19 pandemic as painfully high inflation and rising borrowing costs forced potential buyers to pull back.

The National Association of Home Builders/Wells Fargo Housing Market Index, which measures the pulse of the single-family housing market, fell for the ninth consecutive month to 46, marking the worst stretch for the housing market since the 2008 financial crisis.

Any reading above 50 is considered positive; prior to this year, the gauge has not entered negative territory since a brief – but steep – drop in May 2020.

The index has fallen considerably from just one year ago, when it stood at 76. It peaked at a 35-year high of 90 in November 2020, buoyed by record-low interest rates at the same time that American homebuyers – flush with cash and eager for more space during the pandemic – started flocking to the suburbs.

A home is under construction in the Logan Square neighborhood on August 17, 2022 in Chicago, Illinois. ((Photo by Scott Olson/Getty Images) / Getty Images)

“Builder sentiment has declined every month in 2022,” NAHB chief economist Robert Dietz said. “And the housing recession shows no signs of abating as builders continue to grapple with elevated construction costs and an aggressive monetary policy from the Federal Reserve.”

September’s reading was below the median expectations among economists for a decline to 47 from last month’s recording of 48.

The interest rate-sensitive housing market has started to cool noticeably in recent months as the Federal Reserve moves to tighten policy at the fastest pace in three decades. Policymakers already approved a 75-basis point rate increase in both June and July and are expected to approve another at the conclusion of their two-day meeting this week.

A view of houses in a neighborhood in Los Angeles, California, on July 5, 2022. – While two years of a booming US housing market brought wealth to many, a shortage of housing is making home ownership unaffordable for millions of Americans with prices ( (Photo by FREDERIC J. BROWN/AFP via Getty Images) / Getty Images)

The average rate for a 30-year fixed rate mortgage climbed to 6.02% for the week ending Sept. 15, according to recent data from mortgage lender Freddie Mac. That is significantly higher than just one year ago when rates stood at 2.86%.

This is a developing story. Please check back for updates.

European markets open to close; sterling slumps against the dollar 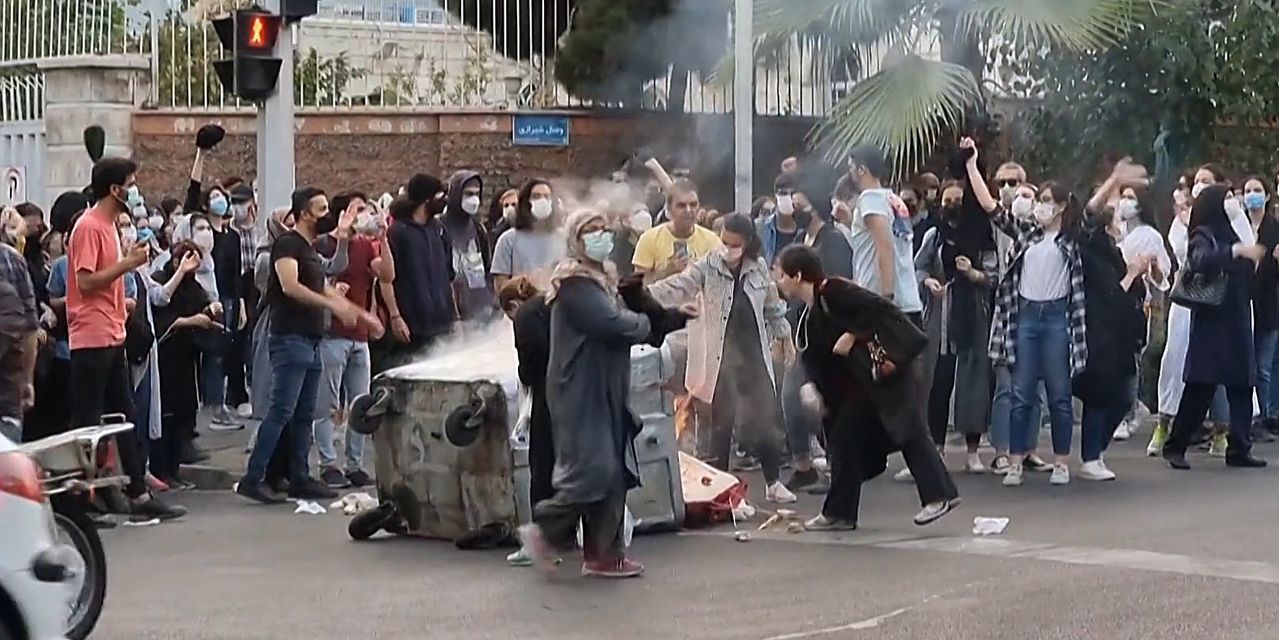 Weekly Horoscopes for the Week of September 26 by the Cut