“That’s not necessarily a good thing,” he said, since Americans’ may not reflect an improved quality of life.

More from Personal Finance:
5 ways the interest rate hike from the Federal Reserve may affect you
Here’s why the $39 trillion U.S. retirement system gets a ‘C+’ grade
The extended tax deadline is Oct. 17. What to know if you still haven’t filed

Typically, the IRS releases inflation adjustments for the following year in October or November, and Pomerleau predicts 7% increases across many provisions for 2023.

“This year, we’ll see a larger-than-average adjustment because we’ve experienced higher than usual inflation,” he said.

This includes higher tax brackets and a bigger standard deduction.

There may also be a higher exemption for so-called alternative minimum tax, a parallel system for higher earners, and more generous write-offs and phase-outs for the earned income tax credit for low-to-moderate income filers and more.

However, that’s not a guarantee of smaller tax bills for 2023.

“It’s going to depend on the taxpayer,” said Pomerleau, pointing to different types of income, how much earnings have inflated and which provisions may apply.

“The jump for the IRA contribution limit is closer to 8% or 9% this year because of the way it interacts with the rounding rule,” he said, explaining it adjusts in $500 increments.

Despite above-average inflation adjustments for many provisions, several remain the same every year, experts say.

“It’s a hodgepodge of things that get left out,” said certified financial planner Larry Harris, director of tax services at Parsec Financial in Asheville, North Carolina.

There’s a 3.8% surcharge on investment income, kicking in when modified adjusted gross income passes $200,000 for single filers and $250,000 for couples, which hasn’t been adjusted.

And the $3,000 limit for capital loss deductions has been fixed for about 30 years. “Inflation is eroding that away,” Pomerleau said.

While the $10,000 limit on the federal deduction for state and local taxes, known as SALT, will sunset after 2025, the set cap is “having a larger impact in the meantime,” he said.

However, it’s difficult to gauge exactly how much any single provision may affect someone’s tax bill without running a 2023 projection, Harris said. 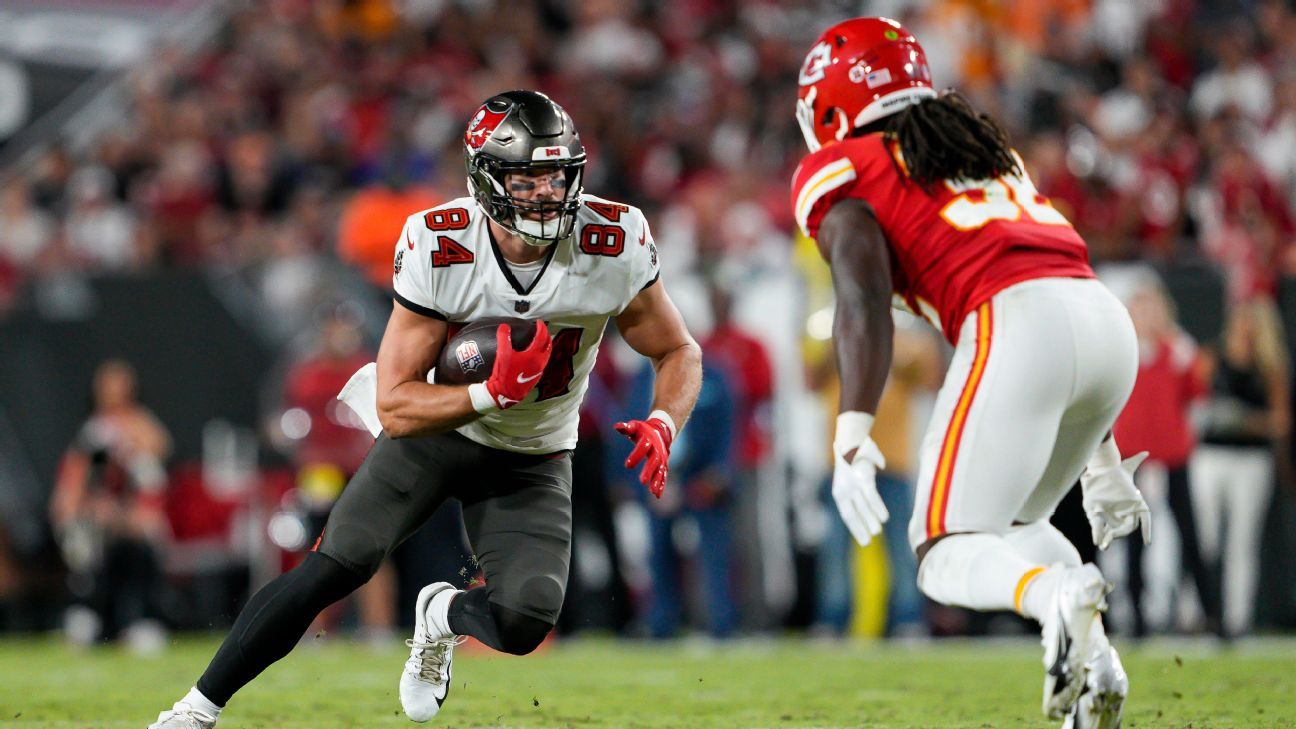