Hurricane Fiona roared over the Dominican Republic on Monday after knocking out power across all of Puerto Rico, causing damage the governor said was “catastrophic.”

No deaths had been reported, but authorities in the U.S. territory said it was too early to know the full scope of damage from an expansive storm that was still forecast to unleash torrential rain across Puerto Rico on Monday.

Up to 30 inches was forecast for Puerto Rico’s southern region. As much as 15 inches were projected for the eastern Dominican Republic.

“It’s important people understand that this is not over,” said Ernesto Morales, a meteorologist with the National Weather Service in San Juan.

He said flooding reached “historic levels,” with authorities evacuating or rescuing hundreds of people across the island.

At 8:00am ET, the National Hurricane Center said that “hurricane conditions” were continuing over portions of the Dominican Republic. “Heavy rainfall and catastrophic flooding” continued across the majority of Puerto Rico.

“The damages that we are seeing are catastrophic,” said Gov. Pedro Pierluisi.

Deanne Criswell, director of the Federal Emergency Management Agency, said in a statement to CBS News Sunday night that the agency was “actively supporting” Puerto Rico and “immediately deployed hundreds of FEMA personnel before the storm made landfall.”

“Our focus right now is on life-saving efforts and response to immediate needs such as power restoration,” Criswell said.

Before dawn on Monday, authorities in a boat navigated the flooded streets of the north coast town of Catano and used a megaphone to alert people that the pumps had collapsed, urging them to evacuate as soon as possible.

Brown water rushed through streets, into homes and consumed a runway airport in southern Puerto Rico.

Fiona also ripped asphalt from roads and washed away a bridge in the central mountain town of Utuado that police said was installed by the National Guard after Hurricane Maria hit in 2017 as a Category 4 storm.

The storm also tore the roofs off homes, including that of Nelson Cirino in the northern coastal town of Loiza.

“I was sleeping and saw when the corrugated metal flew off,” he said as he watched rain drench his belongings and wind whip his colorful curtains into the air.

Fiona was centered 35 miles southeast of Samana in the Dominican Republic, with maximum sustained winds of 90 mph on Monday morning, according to the U.S. National Hurricane Center. It was moving to the northwest at eight mph.

Tropical storm-force winds extended out for 150 miles from the center.

Forecasters said the storm’s was expected to emerge over the Atlantic in the afternoon and pass close to the Turks and Caicos islands on Tuesday. It could near Bermuda as a major hurricane late Thursday or on Friday.

That hurricane caused nearly 3,000 deaths and destroyed the power grid. Five years later, more than 3,000 homes still have only a blue tarp as a roof.

Authorities announced Monday that power had been returned to 100,000 customers on an island of 3.2 million people, but power distribution company Luma said it could take days to fully restore service.

U.S. President Joe Biden had declared a state of emergency in the U.S. territory as the eye of the storm approached the island’s southwest corner.

Puerto Rico’s health centers were running on generators – and some of those had failed. Health Secretary Carlos Mellado said crews rushed to repair generators at the Comprehensive Cancer Center, where several patients had to be evacuated.

Fiona previously battered the eastern Caribbean, killing one man in the French territory of Guadeloupe when floods washed his home away, officials said. 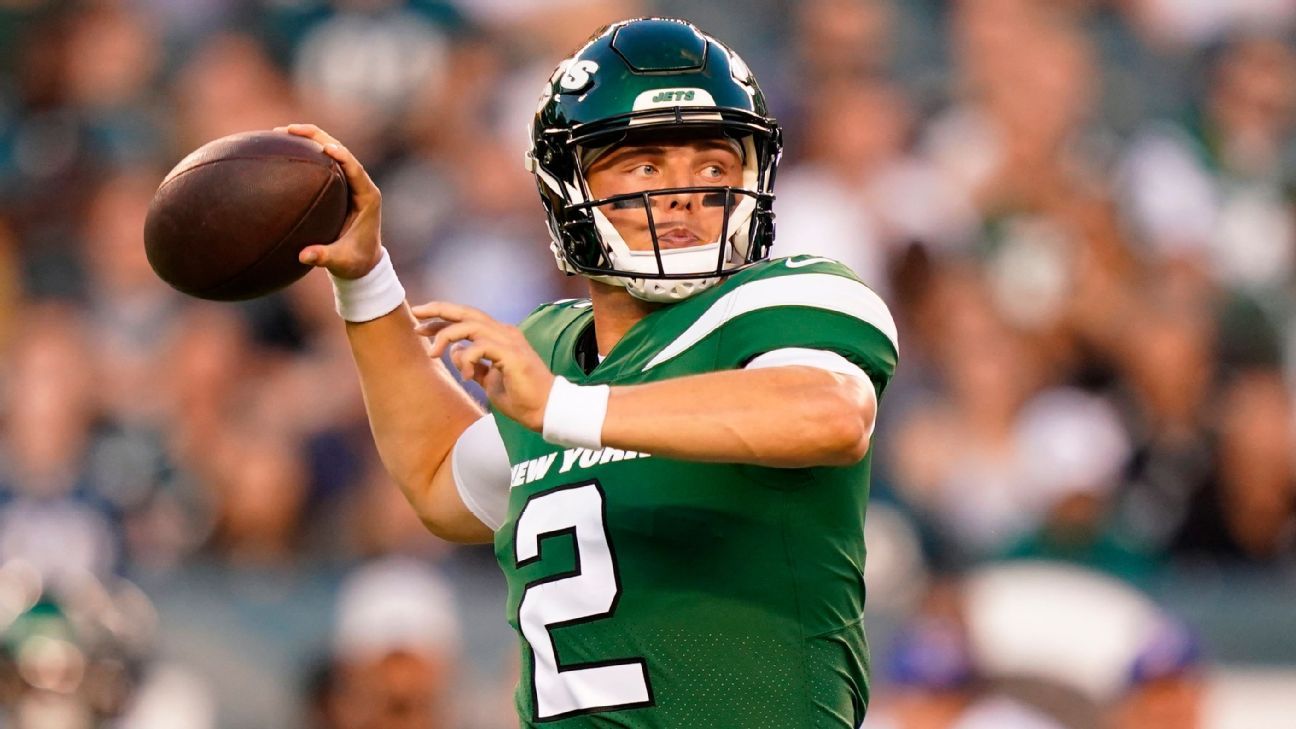