We think Mr Jones has sufficient funds for retirement. He already has a large pension and, instead of returning to work, he should focus on streamlining and making the best use of his existing assets.

Mr Jones would like a retirement income of around £4,000 a month – or £48,000 a year after tax. I would suggest taking £12,570 a year as income from the pension, which would fall under the tax-free personal allowance. This can be supplemented by using the 25pc tax-free cash from his pension, to the tune of £35,430 a year, which he could do for at least the first eight years.

When Mr Jones begins to receive his state pension, in around five years’ time, we can reduce the pressure on his investments. A full state pension from 35 qualifying years of National Insurance contributions will be around £10,000 a year. We can then swap out around £10,000 of cash annually being taken from the tax-free lump sum and, once this cash is used up, he can take money out as taxable income from his pension.

Mr Jones has two Sipps: the M&G one has around £900,000 of assets, more than a third of which is in a bond fund, which is lower risk but has still dropped in value, while the majority of the money in the Scottish Widows Sipp is in cash. Having two Sipps involves unnecessary duplication, so it would make sense to consolidate them with one provider.

It is also worth having an emergency fund in cash should circumstances change. There is already £30,000 of cash available, so I would suggest leaving that as it is.

A withdrawal rate of 4pc on these assets would equate to around £52,000 a year, and, when we account for dividend growth and the state pension once he qualifies for it, his annual income should be comfortably over £60,000 in the coming years. Given the high proportion of his money that is held in cash or in lower-risk fixed interest investments (£570,000, or 44pc of his savings) he may wish to consider investing in a broader mix of stocks, bonds and property funds for higher levels of income, given the recent market falls.

The majority of his investments are in “passive” funds, which simply track a basket of stocks, and while this reduces the overall cost of the investments he may benefit from more active management during this turbulent period.

For exposure to British dividends, we like the Gresham House UK Multi Cap Income fund, which has a yield of more than 4pc. For international stocks, the Liontrust Global Dividend fund is a good choice. For fixed interest, the Artemis Corporate Bond fund provides exposure to the debt of good-quality companies and pays a yield of 3.4pc.

Using the above withdrawal rate of 4pc, Mr Jones would be drawing about £46,000 a year from his pension. It would be sensible to utilise his personal allowance by ensuring that £12,570 a year is paid as taxable income; if we assume the remainder (£33,430) is tax-free he would need to crystallise £133,720, which means using 12.5pc of the current lifetime allowance.

He could repeat this process each year, so it would be eight years before the allowance was breached. In the interim, while the allowance is frozen until 2026, past this point it is expected to increase with inflation.

This could mean he never triggers the lifetime allowance. The alternative would be to draw exclusively from his other invested assets, which would probably lead to the depletion of capital.

Reader Service: Pension vs. ISA? Discover which might be best for your retirement and how to find your old pension to boost your savings. 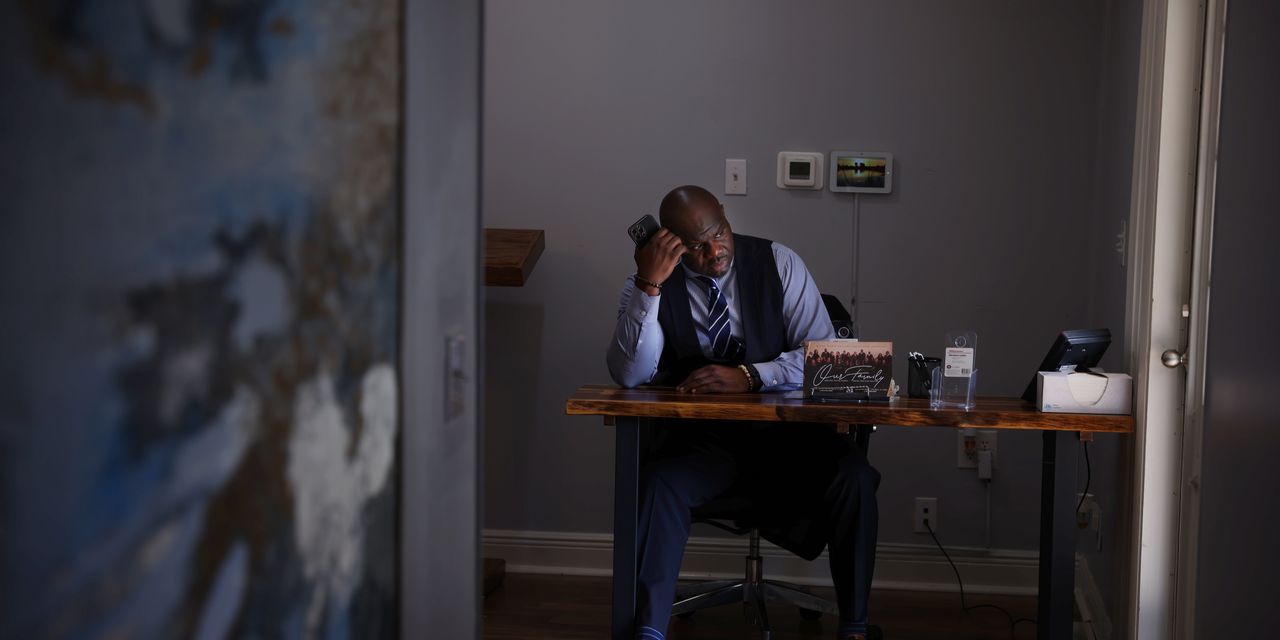 Traders bet against sterling as parity with the dollar looms closer