The latest story about The Flash star Ezra Miller sheds new light on some of the more troubling allegations surrounding the actor, and alleges that they’re now paying to keep victims silent…

Vanity Fair has run another incredibly detailed (and somewhat disturbing) story about Ezra Miller, and trust us when we tell you that there’s a lot to unpack. We’d highly recommend reading the entire piece for context, but it’s sounding like the actor’s recent promise to seek help may have been little more than damage control, particularly with $200 million movie The Flash on the line.

A source tells the site that all they – Miller uses the they/them pronouns – are currently doing to get better is undergoing therapy. That may sound like a step in the right direction, though there are conflicting claims about how seriously they’re taking the treatment.

Throughout the piece, it’s alleged that, on his farm in Vermont, Miller frequently abuses those around them and goes from referring to themselves as Jesus to the devil. Barry Allen has even been pulled into that as Miller frequently claims “the Flash is the one who brings the multiverses together just like Jesus.”

It’s thought that much of Miller’s behaviour may be down to them acting out after their parents decided to get divorced (they’re 29 years old, if you’re wondering). Now, the actor is said to have pulled young Tokata Iron Eyes into the bizarre narrative they’ve created around themselves.

“Ezra is Jesus, and Tokata’s an apocalyptic Native American spider goddess, and their union is supposed to bring about the apocalypse,” one source reveals. “And that’s the ‘real’ reason everyone is so opposed to them being together.” Miller is alleged to have groomed a number of people, though is said to have a harem of young women in “a patriarchal dictatorship where Ezra controls all the sex as the man, and plays the women against each other, screams at them, belittles them in front of the others.”

Those who know Miller also believe they use their gender identity as a weapon, with many also feeling that the aforementioned therapy sessions are just an example of the Justice League star playing the system.

Their rep says, “The notion that The Flash was at risk was a wake-up call,” and Miller is now working with producers to shoot additional scenes for the movie. Many fans will be hoping those write the troubled star out of the DCEU, of course.

One of the most unsettling claims comes right at the very end of the article from Miller’s former fiancée, Erin. While saying she never suffered any outright abuse during their relationship, it was after they broke up that things turned dark. “For years he convinced me and all our friends that I was abusive,” she recalls. “But looking back, I would be calling out his disrespect and he wouldn’t take responsibility and just call me abusive because of my reaction.”

“I could have handled it better. I didn’t know the term gaslight back then. I was emotionally f***ed up for years.”

Reading through the allegations in the main report, it’s hard to come to any other conclusion beyond Miller being a very damaged individual who is causing harm to those around them. In the wake of that statement from Warner Bros. and the actor, the site reports that a lot of NDAs are being signed “in what three sources describe as a whack-a-mole style legal strategy of paying off alleged victims.” 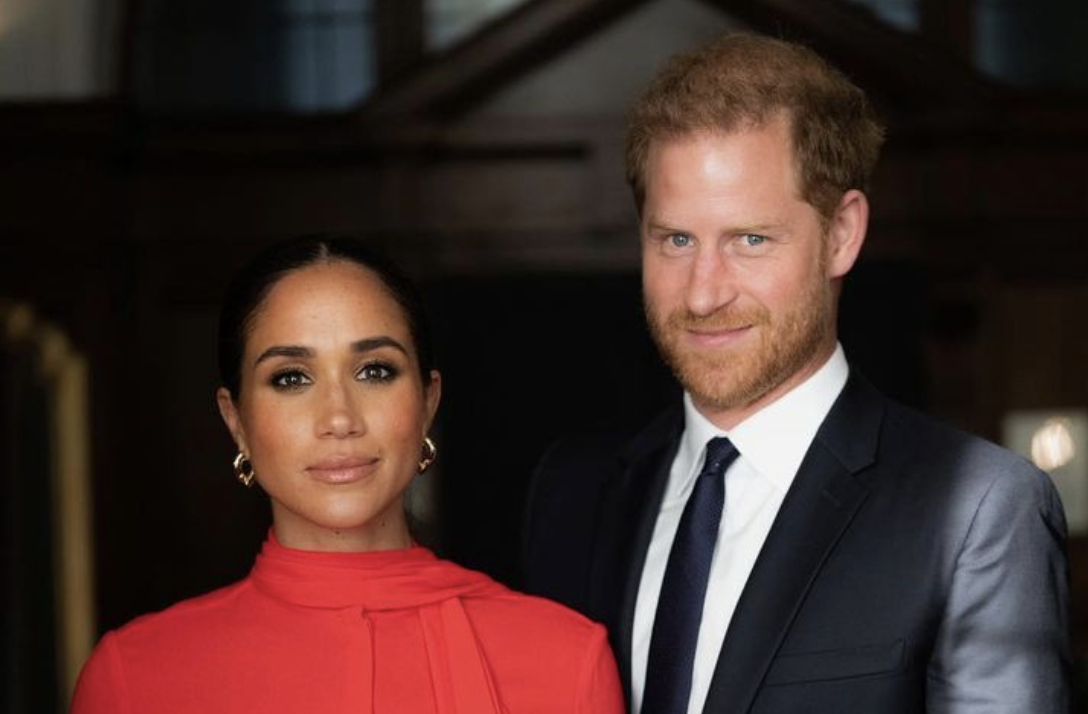 Kwasi Kwarteng: What a day! Chancellor admits fiscal plan caused ‘a little turbulence’ but vows to plough on with economic plan | Politics News