Hopes that talks between the UK and the EU will resume over a protracted dispute about the Brexit arrangements in Northern Ireland have risen after a 45-minute meeting between Liz Truss and the Irish prime minister in Downing Street on Sunday morning.

The taoiseach, Micheál Martin, was one of five world leaders to have “leaders’ meetings” with the British prime minister before the Queen’s funeral on Monday, in what was seen by some as a mark of the UK’s determination to reset soured relations with its neighbour.

Martin offered condolences to the British people over the death of the monarch.

No statements were issued because of the official period of mourning, but it is understood both sides agreed there was an opportunity to reset the relationship between the UK and Ireland, fuelling hopes that talks with the EU will resume within weeks.

Negotiations between London and Brussels were paused in February because of the outbreak of war in Ukraine but have yet to be resumed, amid escalating opposition to the protocol among unionist parties in Northern Ireland.

The meeting between the two leaders came just days after the Irish foreign minister, Simon Coveney, expressed “cautious optimism that we will see in a few weeks’ time the opening of an honest effort to try to settle some of these issues that have been outstanding for far too long”.

Both sides have said in the past fortnight that they are determined to find an agreed path for post-Brexit trade rules in Northern Ireland, with the UK demanding the removal of physical checks on farm produce and other goods.

However, the UK has also insisted it will maintain the right to take unilateral action as an “insurance policy” in the event a solution cannot be found.

A controversial bill proposing to introduce laws that would enable the UK to tear up part of the protocol was tabled by Truss earlier this summer and is expected to reach the House of Lords in mid-October.

But the mood music in the past fortnight has changed, with her elevation to the position of prime minister seen as an opportunity for a reset moment.

Truss is expected to have a formal meeting with the president of the European Commission, Ursula von der Leyen, at the UN general assembly in New York this week. Ukraine, the energy crisis and Northern Ireland are likely to be on the agenda.

The prime minister will also have a full bilateral meeting with the US president, Joe Biden, who has expressed his concern that the peace deal in Ireland should not be undermined by the Brexit row. 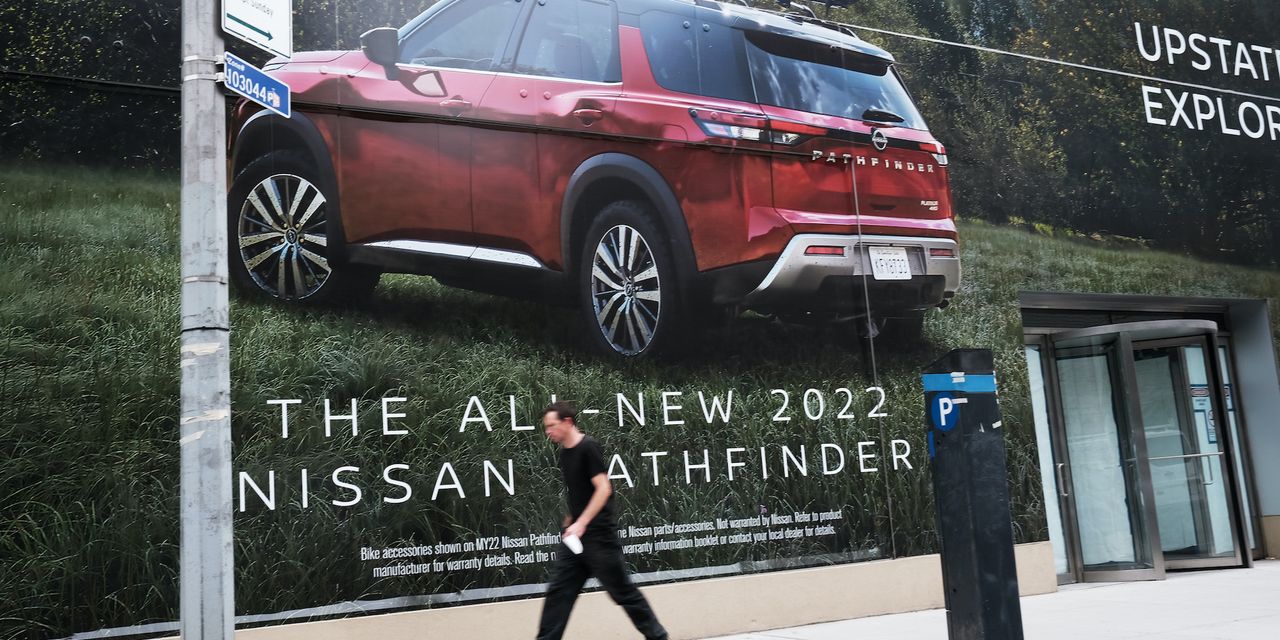