Mark Frerichs, a Navy veteran from Illinois, was kidnapped in late January 2020 while he was doing construction contract work in Afghanistan. He was believed to be held by the Haqqani network, which is a faction of the Taliban. He went missing less than a month before the US signed a peace deal with the Taliban.

Biden spoke over the phone with Frerichs’s sister, Charlene Cakora, the source said.

A spokesperson for the Taliban’s government said Monday that a prisoner exchange between them and the US took place that day, and Foreign Minister Amir Khan Muttaqi said later Monday that the released American is Frerichs.

This story is breaking and will be updated.

Europe Has to Pray for a Warm Winter: Blanch – Bloomberg Markets and Finance 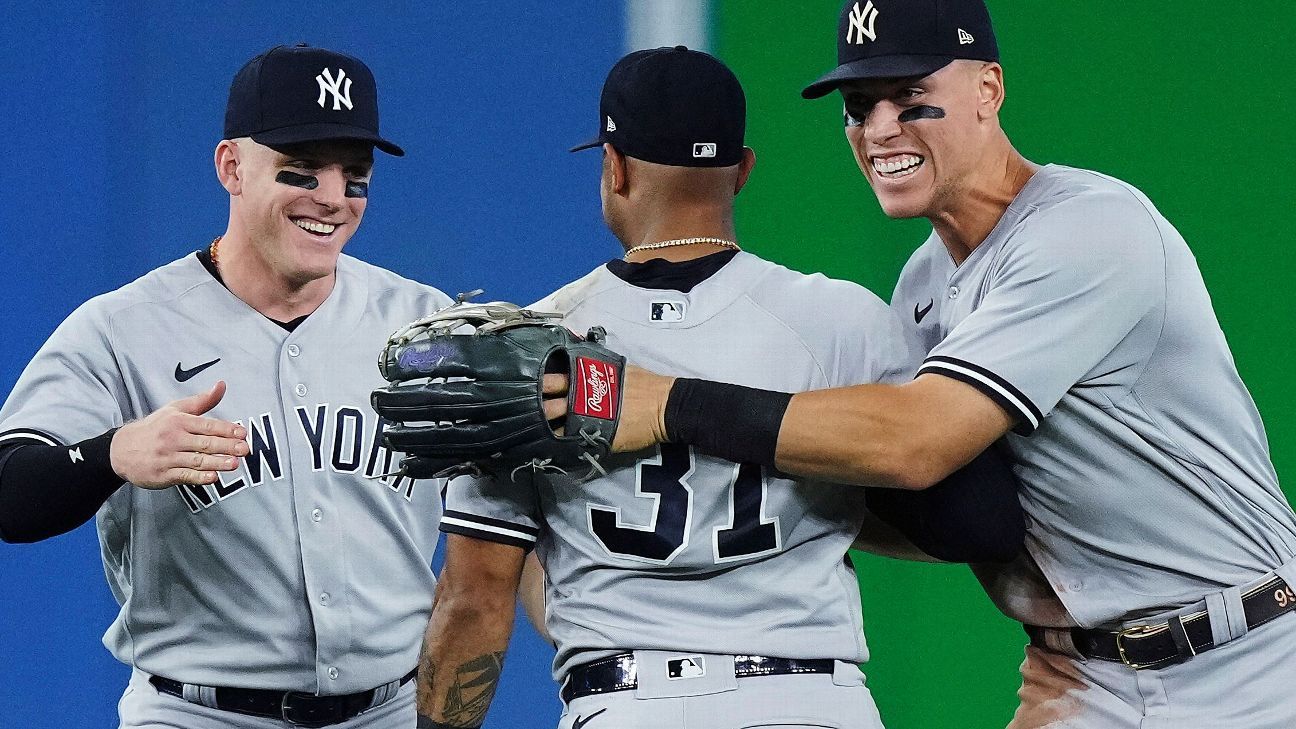