MSNBC guest Francesca Fiorentini suggested on Sunday night that America must let illegal immigrants into the country because the only other option is “death.”

MSNBC host Ayman Mohyeldin spoke with a panel about how Republican governors have been shipping illegal immigrants to areas populated by wealthy liberal elites.

Fiorentini slammed Republicans but went on to suggest that both sides have been too tough on illegal immigrants in recent years.

“But the reality is that cruelty on the border has been a bipartisan consensus, sadly,” she claimed. “And Democrats have been dragged to the right by Republicans, further militarizing the border, giving CBP [Customs and Border Patrol] even more money. This is one of the largest federal agencies that is insanely militarized, right? It has crazy jurisdiction.”

Migrants wait to be processed by US Border Patrol after illegally crossing the US-Mexico border in Yuma, Arizona in the early morning of July 11, 2022.
((Photo by allison dinner / AFP) (Photo by ALLISON DINNER/AFP via Getty Images))

The comedian suggested that the Democratic Party needs to be more compassionate to the waves of people trying to cross America’s southern border.

“And so, I am looking for vision from Democrats on actually, not just humanizing migrants — which is just the lowest bar right? But truly, how can we be better than the narco gangs that these folks are running from?” she said.

After suggesting many migrants have been coming from Venezuela, she recalled waves of migration from other troubled nations.

“Only a few months ago, you had Haitian migrants being chased on horseback. And yet, Ukrainian migrants, refugees, have been welcomed into this country – which they should be,” Fiorentini claimed.

She pitched the complicated political problem in simplistic terms.

“And the answer is this: It is either death or accepting folks into this country. There is only two options here. And I will go with letting people into this country instead of letting them die,” she said.

The host, rather than pushing back, appeared to agree.

FILE – A group of Brazilian migrants make their way around a gap in the U.S.-Mexico border in Yuma, Ariz., seeking asylum in the U.S. after crossing over from Mexico, June 8, 2021.  (AP Photo/Eugene Garcia, File)

Alexander Hall is an associate editor for Fox News Digital. Story tips can be sent to Alexander.hall@fox.com. 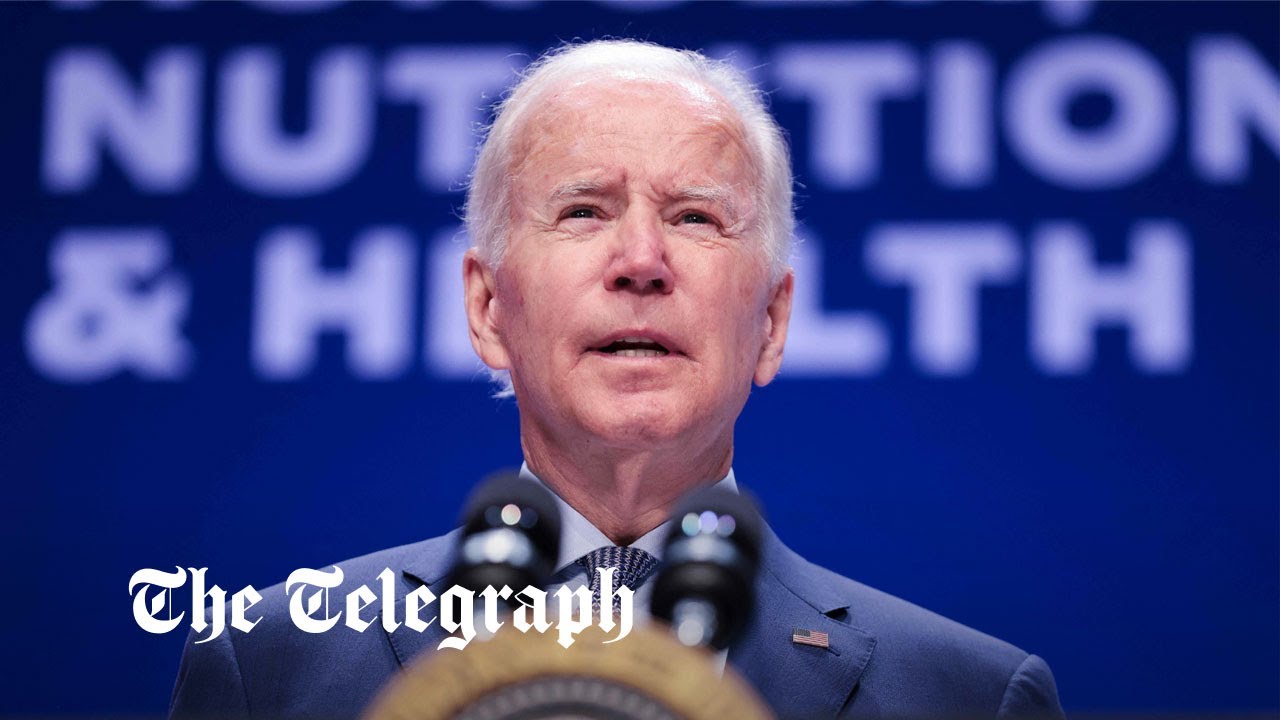 Joe Biden asks if dead congresswoman is in crowd during speech