In the biggest moments, Minnesota Vikings quarterback Kirk Cousins comes up small. He’s an anchor when the franchise is searching for its Aquaman.

The 34-year-old signal-caller personifies mediocrity in a world where elite quarterback play is more essential than ever to compete at the highest level. The game is built around superheroes posing as professional athletes. Josh Allen, Patrick Mahomes, Justin Hebert and Lamar Jackson bring Superman-like qualities to the position.

Cousins doesn’t even have outstanding natural arm talent to make up for his lack of athleticism or the precision to continually beat defenses with accurate throws based on pre- and post-snap reads. He lacks a single elite trait.

Yet the Vikings organization defiantly pays him massive guaranteed contracts to keep him as its offensive leader. It’s an inexplicable approach that keeps the entire organization trapped in the Phantom Zone—i.e. an inescapable prison built of its own making.

The juxtaposition of the team’s performances through the first two weeks of play perfectly encapsulates where the quarterback and his squad sit among the NFL’s hierarchy.

During Monday’s 24-10 loss to the Philadelphia Eagles at Lincoln Financial Field, Cousins threw three interceptions and averaged under 5.0 yards per attempt. All three turnovers came in the second half and were backbreakers.

To be fair, the first interception was forgivable. Justin Jefferson didn’t work across Darius Slay’s face, and the cornerback undercut the pass at the 1-yard line. Also, defensive tackle Javon Hargrave hit the quarterback as he attempted his throw, which took something off the pass.

The next two were far more problematic.

Cousins looked toward Adam Thielen to convert a 3rd-and-7 situation. The veteran signal-caller didn’t recognize the underneath dropper. Instead, Avonte Maddox backpedaled and made a tremendous overhead grab for the turnover.

After Jalen Hurts threw an interception, the Vikings had a chance to cut the lead midway through the fourth quarter. Instead, Cousins saw an unblocked edge defender, faded backward and to his left, and threw a lollipop into the end zone for Slay to snag.

One can argue that Cousins was pressing during a contest Minnesota never led. The Vikings trailed by at least two touchdowns from the first-half two-minute warning throughout the third and fourth frames.

“I thought Kirk battled tonight,” head coach Kevin O’Connell told reporters. “Put him in some tough spots. I put this one 100 percent on me.”

Maybe Cousins felt he needed to make some plays. Therein lies the problem. He doesn’t have the skill set to consistently make off-platform plays or create outside of structure.

As The Athletic’s Arif Hasan previously noted, Cousins’ EPA (expected points per attempt) when trailing with 10 or less minutes remaining and in 3rd-and-long situations over the previous seven years ranked 30th and 25th, respectively. He’s not the guy in high-leverage situations that many of his contemporaries are.

Cousins’ real strength is orchestrating the offense as it’s constructed. When he’s in rhythm and comfortable, he can be highly effective. Eight days earlier, the Vikings looked like a completely different offense.

Minnesota defeated the rival Green Bay Packers by 16 points. During the contest, Cousins completed 71.9 percent of his passes for 277 yards and two scores. But the Packers did something unexpected and made life easy for their opponents. They didn’t regularly match up Jaire Alexander with Justin Jefferson, and the receiver had a field day. Jefferson caught nine passes for 184 yards against Green Bay’s heavy zone looks.

“I would be a little surprised, yep. Whenever he has a game at that magnitude, not because of him, but you expect him to get taken away a little bit, and he will at times. Our coaches are trying to find ways to still keep him involved, and we were able to do that today. So it’s going to be kind of a conversation we had a lot last season, and we’ll have this season each week of how does he get defended.”

Jefferson is ascending toward superstar status. But he needs to excel against top cover corners. Slay caught more interceptions in direct coverage of Jefferson than the corner allowed receptions, per NFL Next Gen Stats.

Obviously, not everything falls on Cousins. Jefferson can play better. Multiple drops occurred throughout the contest, particularly a heartbreaking bobble by tight end Irv Smith Jr. that should have turned into a 63-yard touchdown.

The margin of error for Minnesota is too small. It can’t make those mistakes. The Vikings’ top performers must show up and show out every week, because they don’t have a quarterback capable of elevating lesser players or overcoming adversity when everything isn’t perfect around him.

It’s what a quarterback should say when addressing the media. But the team’s issues with its current setup revolves around what Cousins can actually do.

More than enough talent resides on the roster for the Vikings to compete on a weekly basis. Jefferson will bounce back after being mostly shut down. The 32-year-old Thielen can still be a factor. Dalvin Cook won’t be held to 17 rushing yards on a regular basis. The defense under coordinator Ed Donatell will learn from playing a mostly two-high-safety look Monday against a strong ground game while still making a major mental mistake to surrender a 53-yard touchdown bomb.

The Vikings remain in transition. New general manager Kwesi Adofo-Mensah and O’Connell wanted Cousins back to provide some stability. His signing was also rooted in fear of subpar quarterback play. The 11-year veteran provides a distinct baseline. The problem is his ceiling and floor overlap. As such, Minnesota remains in limbo thanks to average quarterback play.

Cousins is what he is, and it’s not good enough. The franchise, meanwhile, will tread water until it finally goes in another direction at the game’s most important position. 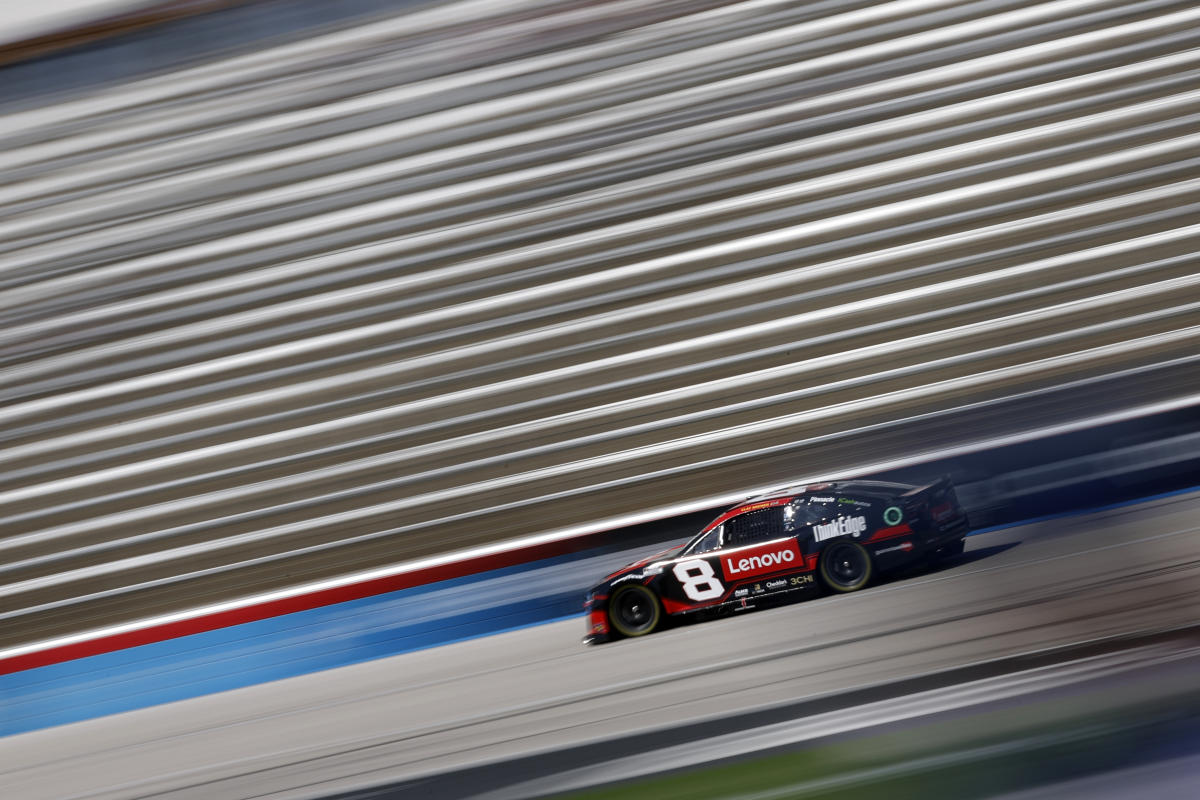