The pair were captured on the Westminster Hall live stream, both dressed in black. Willoughby wore a black face mask. A video shared on TikTok showed them being ushered past waiting crowds outside the building.

They were given accreditation passes as members of the press, which allowed them to enter the hall via a separate entrance to the one being used by the public. However, it is understood that they did not join other journalists inside but were led to a raised area reserved for VIPs.

On Friday, the day of their visit, the queue stretched to five miles and was temporarily closed after reaching capacity.

Susanna Reid, a fellow ITV presenter, won praise for waiting in the queue rather than pulling rank as a journalist.

She queued for more than seven hours on Thursday, writing afterwards on social media: “Along with my lovely mum and her very good friend, I have just experienced a moment in history – witnessing the Queen lying in state in Westminster Hall.”

Reid gave a series of tips for enduring the lengthy wait, including “wear the comfiest shoes you own”.

Why is the British pound tanking as the US dollar soars? | Business and Economy 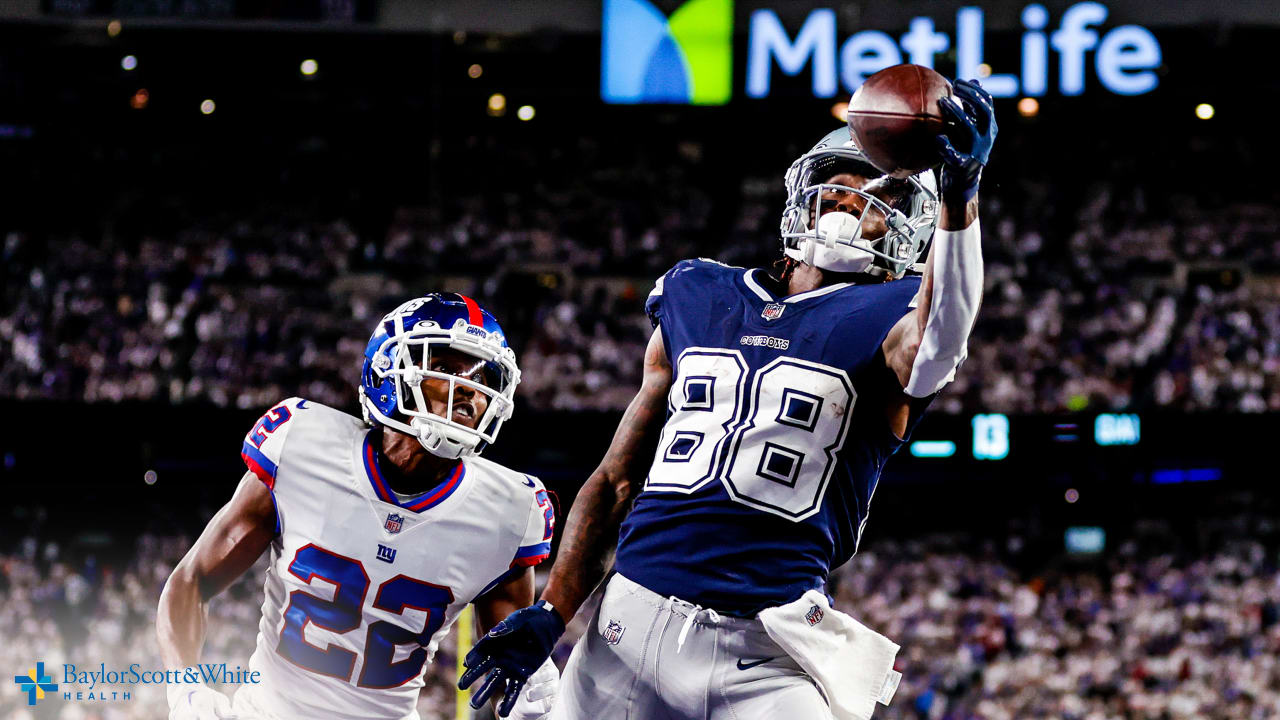