Catherine, Princess of Wales is wearing a four-strand pearl and diamond necklace from the Queen’s collection. She wore the necklace to the Duke of Edinburgh’s funeral in 2021, as well as to a party at Buckingham Palace to celebrate the Queen and Prince Philip’s 70th wedding anniversary in 2017.

The choker was originally commissioned by the late Queen using cultured pearls that were a gift from the Japanese government, and she wore it regularly in the 1980s and 1990s.

The Princess paired it with a pair of pearl and diamond earrings also from the Queen’s collection. The earrings were crafted using two of the seven pearls the Queen received as a wedding gift from the Hakim of Bahrain in 1947.

Both the necklace and the earrings were also borrowed by Princess Diana, who wore them together at a state banquet for the Netherlands in 1982.

The Princess of Wales is wearing a very similar dress coat to the white Alexander McQueen fit and flare coat she wore to the Jubilee in June. Her daughter, Princess Charlotte is also wearing a fitted coat with a pleated skirt and a wide-brim hat.

In this turbulent market, there are opportunities everywhere 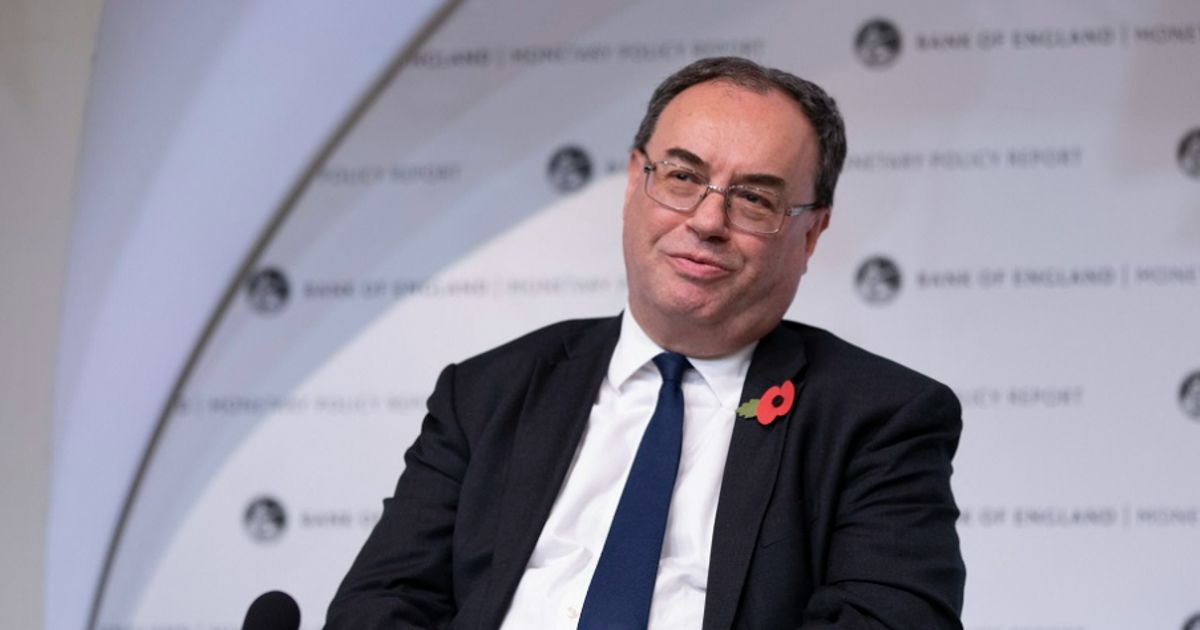