RB Salzburg general manager Stephan Reiter is confident that his colleague Christoph Freund is not joining Chelsea as our new sporting director, despite all the reports to the contrary. Reiter and Freund have worked together at Salzburg for the past five years, and have both jointly extended their contracts to 2026 just a couple months ago.

“I can definitely rule that out, neither Chelsea nor Christoph Freund spoke to me or the club management about something like that. Christoph recently signed a contract with us until 2026, which applies to him as well as to players, managers or coaches.”

If BFF’s Alicent and Rhaenyra can keep things from each other and even lie to each other’s faces, what chance do Stephan and Christoph got in the House of the Red Bull? Is the latter moving behind the other’s back? Is the former just putting on a public front and denying everything until he can’t deny any longer, and then calling in all their banners to give them wings? And what will Daemon do next in his latest attempt to create a toxic environment? Stay tuned next week! 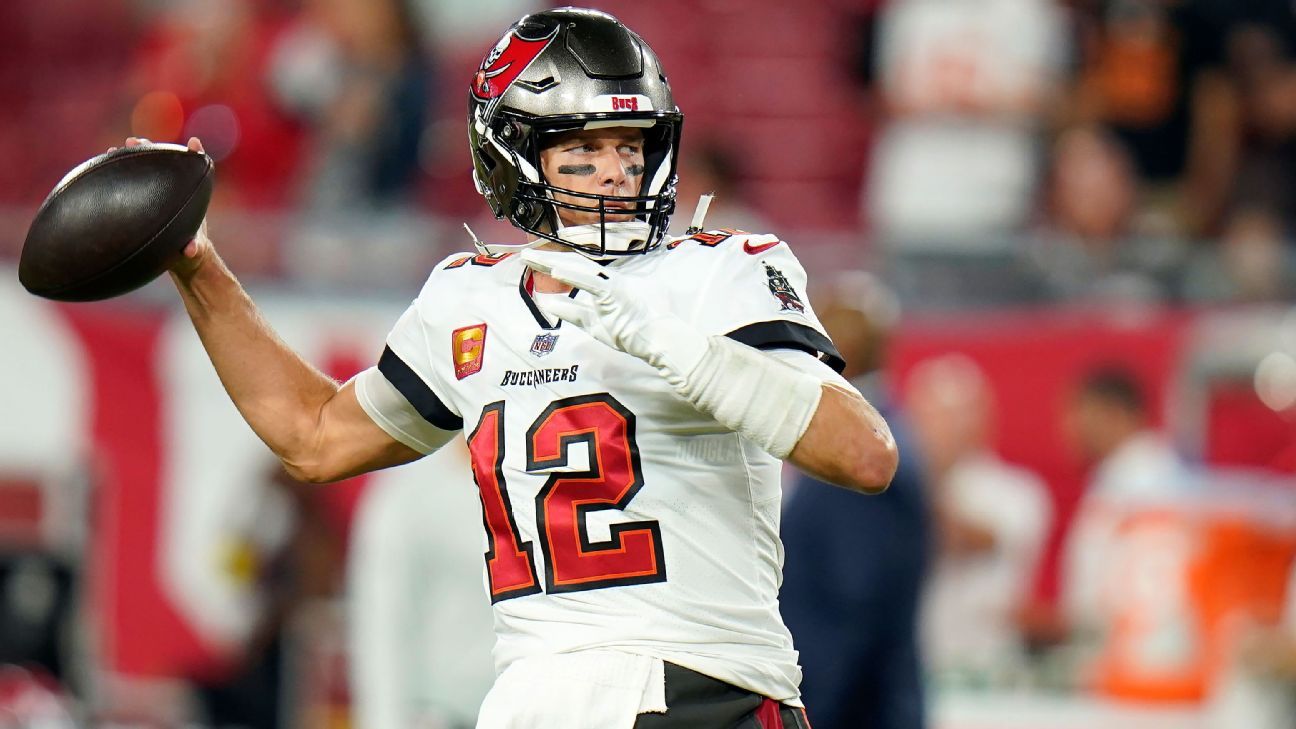 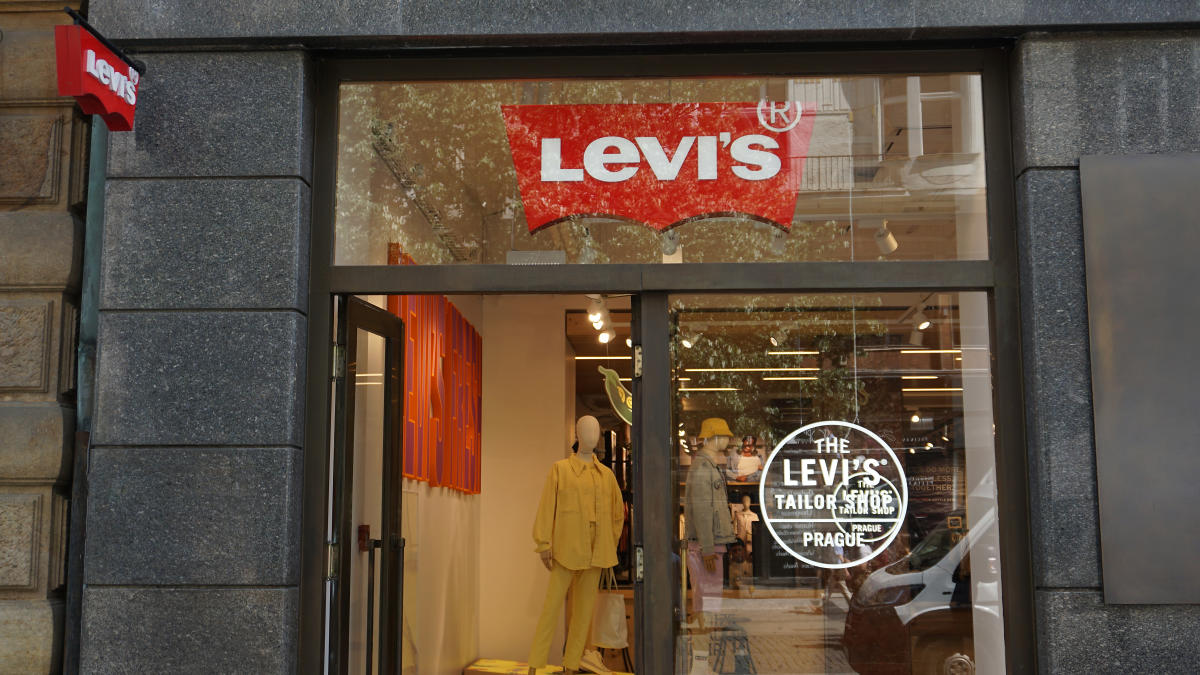