Sept 18 (Reuters) – Russia has likely extended the locations it is prepared to strike in a move to undermine the morale of the Ukrainian government and people, the British military said on Sunday.

Russia has increased its targeting of civilian infrastructure even where it probably perceives no immediate military effect during the last seven days, the Defence Ministry said in its daily intelligence bulletin on Twitter.

The category of mission has included strikes against the electricity grid and a dam on the Inhulets River at Kryvyi Rih, it said.

Reporting by Anirudh Saligrama in Bengaluru; Editing by William Mallard 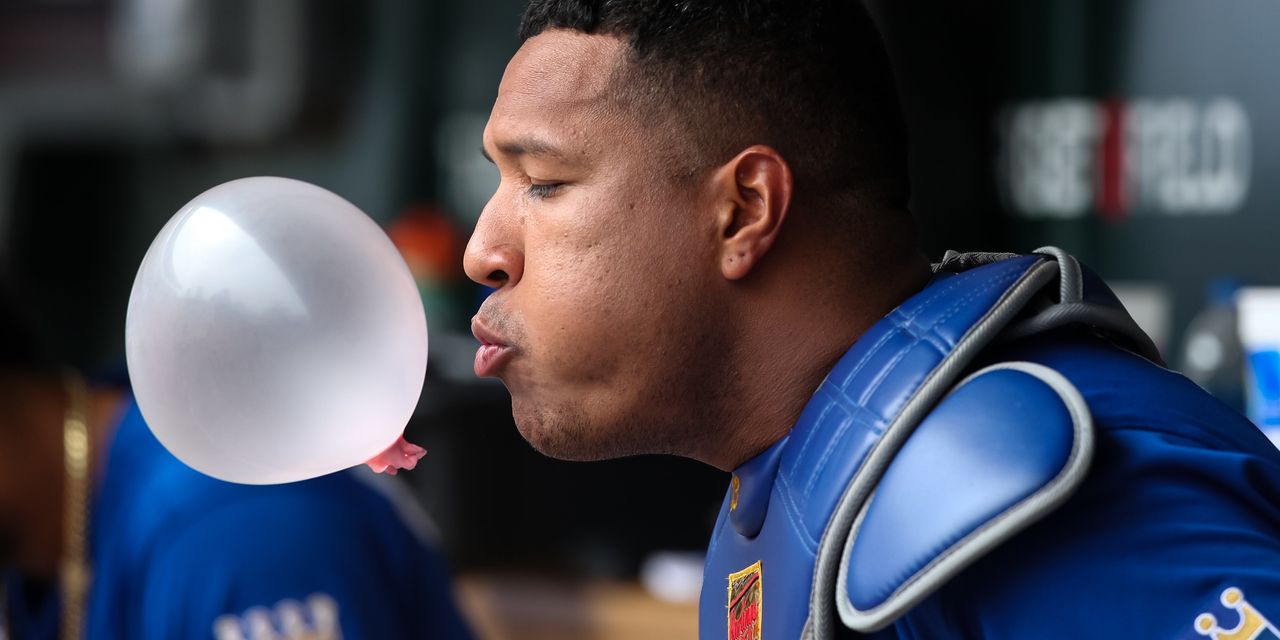 This stock market rout looks like the dot-com bust of 2000, says investing guru