Sweden’s Riksbank unveiled its biggest interest rate rise in three decades on Tuesday, kicking off a week in which central banks round the world are expected to take similar action.

The bank raised interest rates by 1 percentage point to 1.75 per cent as it sounded the alarm over sky-high inflation.

The US Federal Reserve, Swiss National Bank, Bank of England and Norges Bank are all expected to follow suit in the coming two days with rate increases of 0.5 to 0.75 percentage points as central banks fight to bring inflation under control.

Sweden’s central bank was one of the last to raise rates this year, opting to lift them from zero in April after years of lower inflation than its 2 per cent target. In August, the inflation rate stood at 9 per cent, the highest in Sweden since 1991.

The 1 percentage point rise is the biggest since the country’s inflation-targeting regime was introduced in 1993, and is the joint highest this year by a major western central bank after the Bank of Canada made a similar increase in July.

“Inflation is too high. It is undermining households’ purchasing power and making it more difficult for both companies and households to plan their finances. Monetary policy now needs to be tightened further to bring inflation back to the target,” the Riksbank said in a statement on Tuesday.

The Swedish central bank indicated it would increase interest rates by a further 0.5 percentage points in November, and 0.25 points in February but then possibly stop.

Torbjörn Isaksson, chief analyst at bank Nordea, called the increase “historic” and added: “The Riksbank is far behind the curve and is now trying to catch up. Monetary policy is indeed front-loaded. The bank will do what it takes to bring down inflation, even if it will lead to a recession.

The Riksbank has struggled for more than a decade with its inflation target. It was one of the few western central banks to raise interest rates in 2010-11 after the global financial crisis, in what some economists dubbed “sadomonetarism”. It was forced to cut them soon afterwards.

It then took its main policy below zero in 2015 and kept rates negative for five years as it worried about inflation remaining stubbornly below its target.

Now, it is facing the same dilemma as nearly all central banks: how to curb surging inflation without harming the economy. Sweden’s households are some of the most indebted in the world and most have floating mortgage rates, leading some Riksbank officials to warn of pain for consumers in the months to come.

“Rising prices and higher interest costs are being felt by households and companies, and many households will have significantly higher living costs,” the Riksbank said on Tuesday. “However, it would be even more painful for households and the Swedish economy in general if inflation remained at the current high levels. By raising the policy rate more now, the risk of high inflation in the longer term is reduced, and thereby the need for greater monetary policy tightening further ahead.”

Economists expect the US Federal Reserve to raise rates by 75 basis points on Wednesday while the Swiss, British and Norwegian central banks are all forecast to raise by 50bp on Thursday.

special Himars rockets that can devastate huge areas in one blast 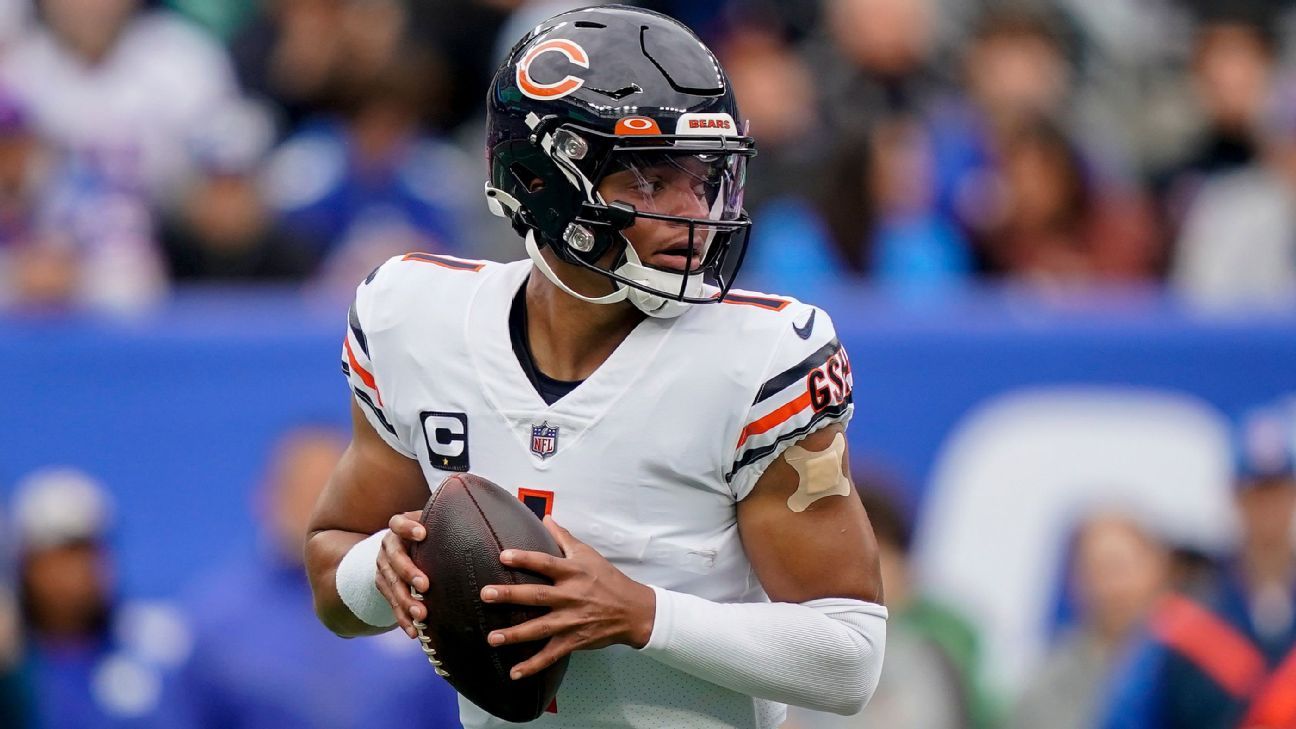