Back when he was performing as Vic Reeves, a bit of hubris was part of the joke. The comedian would bill himself as “Britain’s best light entertainer”, which teed up his act perfectly: a mix of faded variety show glamour and thin-skinned pomposity (with a dose of surrealism too). But nowadays, the man known to friends as Jim Moir – he plans to retire his alter ego next year – genuinely could give himself a top billing without a hint of irony. Because Moir has become one of the country’s most prolific painters. This week he will open an exhibition at RedHouse Originals gallery in Harrogate, North Yorkshire, his fifth of the year so far after shows in Jersey, Penzance, Northampton and London.

Sitting in his studio at home in Kent, painting, as he does almost every day shortly after waking up, Moir says he is feeling “stupendous”. He has a rule that he only ever paints when he’s in the mood, to not force it. Luckily for him he’s in the mood 90% of the time, producing “thousands” of paintings a year.

“Painting is what I always wanted to do,” he says. “Even while doing Vic and Bob shows, the art was always there, even when it might have looked like it was in the background. Now, though, I can sit in my studio all day, with my own schedule.”

The new show is called Yorkshire Rocks & Dinghy Fights and features “about 57” paintings, each unmistakably Moirish, with threads of the dadaist surrealism he’s known for alongside more realistic works. There are David Bowie’s boots – recognisable as the shiny red, almost knee-high platforms made for the 1973 Aladdin Sane tour – alongside birds, northern geology and people scrapping on boats.

“My son [Louis] directs films, and he did a film about people who do comedy and art. A couple of years ago he said I should go to Brimham Rocks and he’d film me painting something, so I did.”

The 180-hectare site in North Yorkshire is controlled by the National Trust and is known for its weather-eroded rocks reminiscent of Henry Moore sculptures. It’s easy to imagine Moir’s Brimham Rocks 2 as the cover of a 70s prog album (the pink and blue palette isn’t a million miles from In the Court of the Crimson King by King Crimson), while the face depicted in Brimham Rocks (Yellow) is a ringer for Stay Puft from Ghostbusters.

“That’s exactly what I thought,” says Moir, “but if you go there that’s what it looks like. I wasn’t trying to force that, it’s just what it looks like. Everyone should go to Brimham Rocks, you will have things coming up from the deep canals of your mind.”

The titular dinghy fights, meanwhile, were inspired by a British film from 1963 whose name he can’t remember (“not even a B-movie”) – but it did feature a fantastic punch-up.

“That got me thinking: where is the most ridiculous place you can have a punch-up? Probably on a dinghy. So it’s all as simple as that, really. But it’s not just fights: there are kidnappings, too,” he says, proudly.

It’s the first time Moir, born in Leeds in 1959, has shown his work in his native county. “I have a very good feeling about this one. I don’t know why. But I know what Yorkshire people are like, and it’ll be less snooty than you might get in a London gallery. When Bob and I used to tour, the audiences in Manchester, York and Leeds were always better. Maybe that’s what I’m basing it on.”

With the exhibition all but ready to go and a book of bird paintings now released, Moir has turned his attention to his next project, a Sky Arts series that will see him painting more of his feathered friends. Then, along with wife Nancy, he will be travelling around the country to see the birds in their natural habitat.

The series will feature time-lapse footage of Moir working on his beloved bird paintings, something he’s not very keen on – “your mind keeps telling you that you’re going to paint badly and it’s tempting to listen” – but is learning to overcome. Plus, if it means he gets to travel around the country with his wife, painting, he’ll put up with it.

“If I could tell the 25-year-old Vic that he was doing a show like this, he’d say, ‘Oh, at last!’ When I was 25, my party trick was to get a Collins bird book, tell someone to open it at any page and I’d tell them what the birds were and all the facts,” he says. “It wouldn’t have been a surprise that all this was going to happen, but I would have loved hearing it.”

Moir has been birdwatching since he was a small child but says he veered away from country pursuits in the middle years in favour of pubs. “If anything, the comedy was a distraction.”

As his comedy partner Bob Mortimer returns to the BBC for another series of Mortimer and Whitehouse: Gone Fishing and Moir embarks on his birdwatching adventures, it’s heartwarming to see two icons of 90s alternative comedy grow into more gentle pursuits. Moir doesn’t think his arts show will become as popular as Mortimer’s fishing show (which he loves), but he’s not against the idea.

“Bill Oddie told me a long time ago that if the enthusiasm is evident, you can watch anyone do anything, no matter how much you know about a subject yourself,” he says. “There’s a lot of insincerity around these days, so it’s refreshing to see enthusiasm.”

Perhaps he and Mortimer could unite for a fishing and birdwatching spectacular?

“I think fishing used to be the top hobby in Britain, but since lockdown it’s been birdwatching,” he says. “Between us, we’re covering both bases. I draw the line at stamp collecting, but then if someone has the right amount of enthusiasm, who knows, it might be brilliant! There must be comedians with a love of stamps – we just have to get them to admit to it.”

Which football managers have appeared in music videos? | Soccer 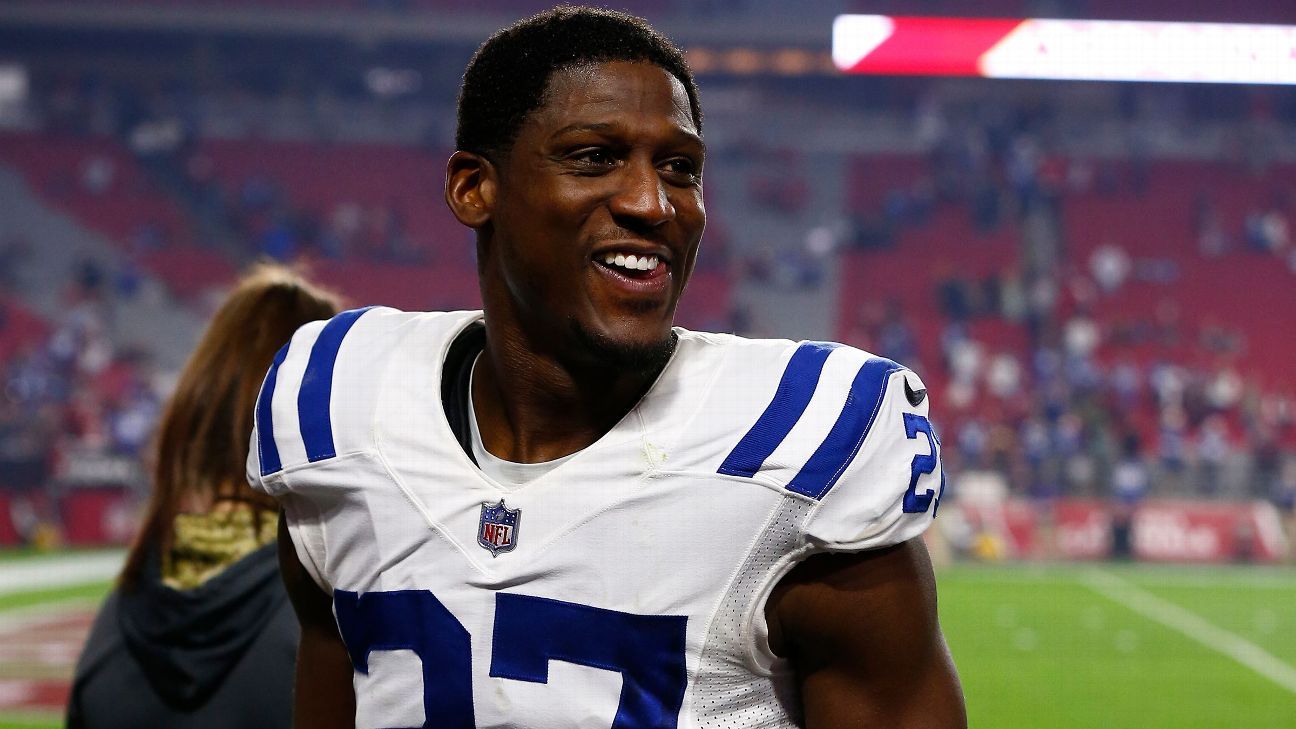