There is no reason why Prince Harry could not have worn his uniform today and therefore been allowed to offer a salute.

To do so he would have needed the approval of the Lieutenant Colonel Commanding the Household Cavalry, or that individual’s superior commander, the Colonel-in-Chief of The Blues & Royals, currently the Princess Royal.

Failing that, Prince Harry could have appealed to the Colonel in Chief of the Household Cavalry, now his father, the King. 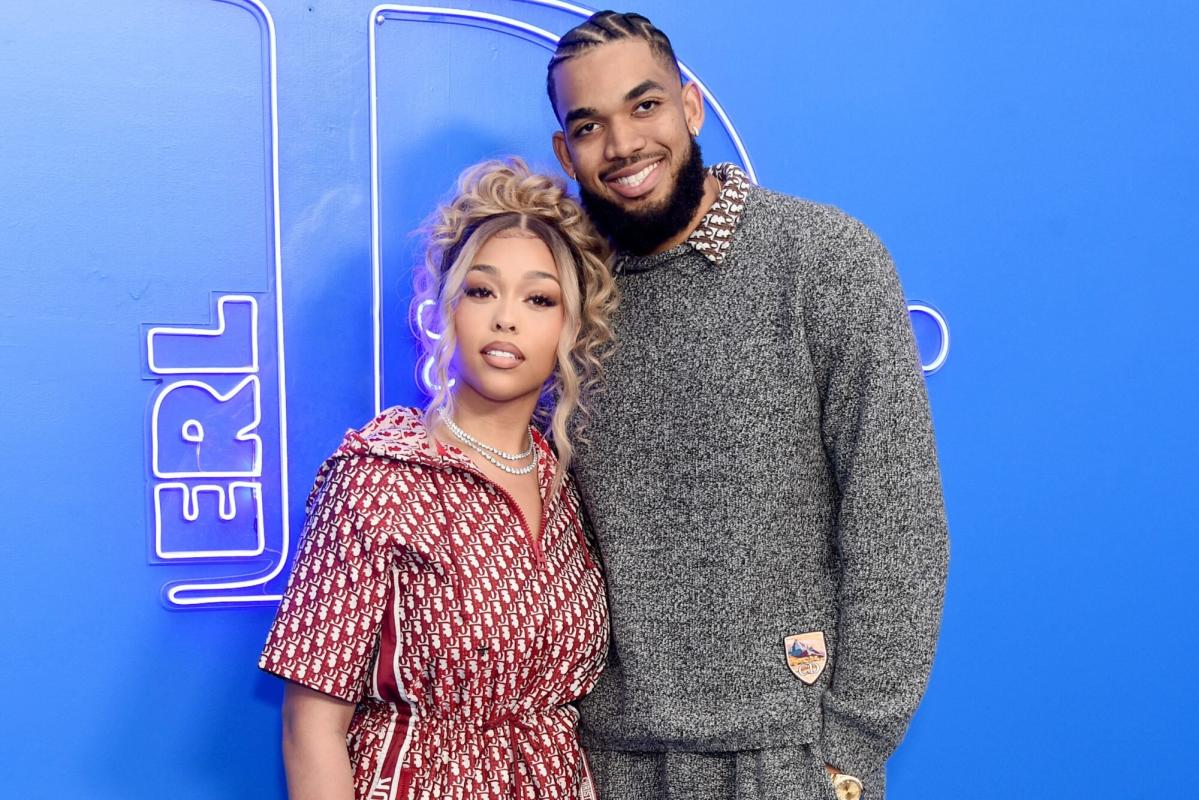 ‘Pick Two Business … I Will Fund Them’