‘Frustrated’ Watford boss Rob Edwards tried to pick out the positives after Sunderland twice came from behind to take a point away from Vicarage Road. The Hornets went in front ten minutes before half-time through Keinan Davis, before Aji Alese levelled for the Black Cats on the stroke of half-time.

An own-goal from ex-Watford man Luke O’Nien just after the hour gave the hosts the initiative again, but substitute Jewison Bennette scored his first goal in English football to equalise a couple of minutes from full-time. It meant that Watford have now won just one of their last seven Championship games, however Edwards felt there was an improvement in performance following his side’s 2-0 midweek defeat at Blackburn Rovers.

He said: “When we were 2-1 up we almost go into protect mode a little bit, and this is where we need to improve now. For a 20-minute spell after half time I saw a team that I want to see all the time, there were a lot of positives.

“That’s where we want to be, what we want to latch onto. I’m frustrated but I can see positive signs, where we can get to.

“It’s amazing how goals change games, we’ve had it before this season where we’ve got that goal and it’s stopped us from doing the things that got us success. I feel like it wasn’t straight after the goal today, but we want that consistency within games.

“It is hard to maintain that intensity that we had for the first 25 minutes of the second half but it’s what we’ll demand. We were getting success by being aggressive, pressing with intensity, playing forward, looking forward. They couldn’t get out of their half for 20 minutes at the start of that half so we need to keep doing it.”

On-loan Aston Villa forward Davis caused Sunderland problems all afternoon yet he went off ten minutes from time, although Edwards did not feel that opened the way for the Black Cats to score their late equaliser. He said: “I don’t think so, no.

“At that period in time Hassane [Kamara] was starting to tighten up and I need him long term so we had to look at that – and I think in that role Ken Sema is fine. Craig [Cathcart] was cramping up and obviously Kaba [Christian Kabasele] is a more than capable replacement.

“Keinan hasn’t played anywhere like 90 minutes for some time and was beginning to get tired. He is so valuable and you can see what he brings to the team, but again I need him fit and available for the rest of the season. We can’t go breaking people now and not having them for six weeks or more.”

Indonesians wait on UK farm jobs after paying deposits of up to £2,500 | Immigration and asylum 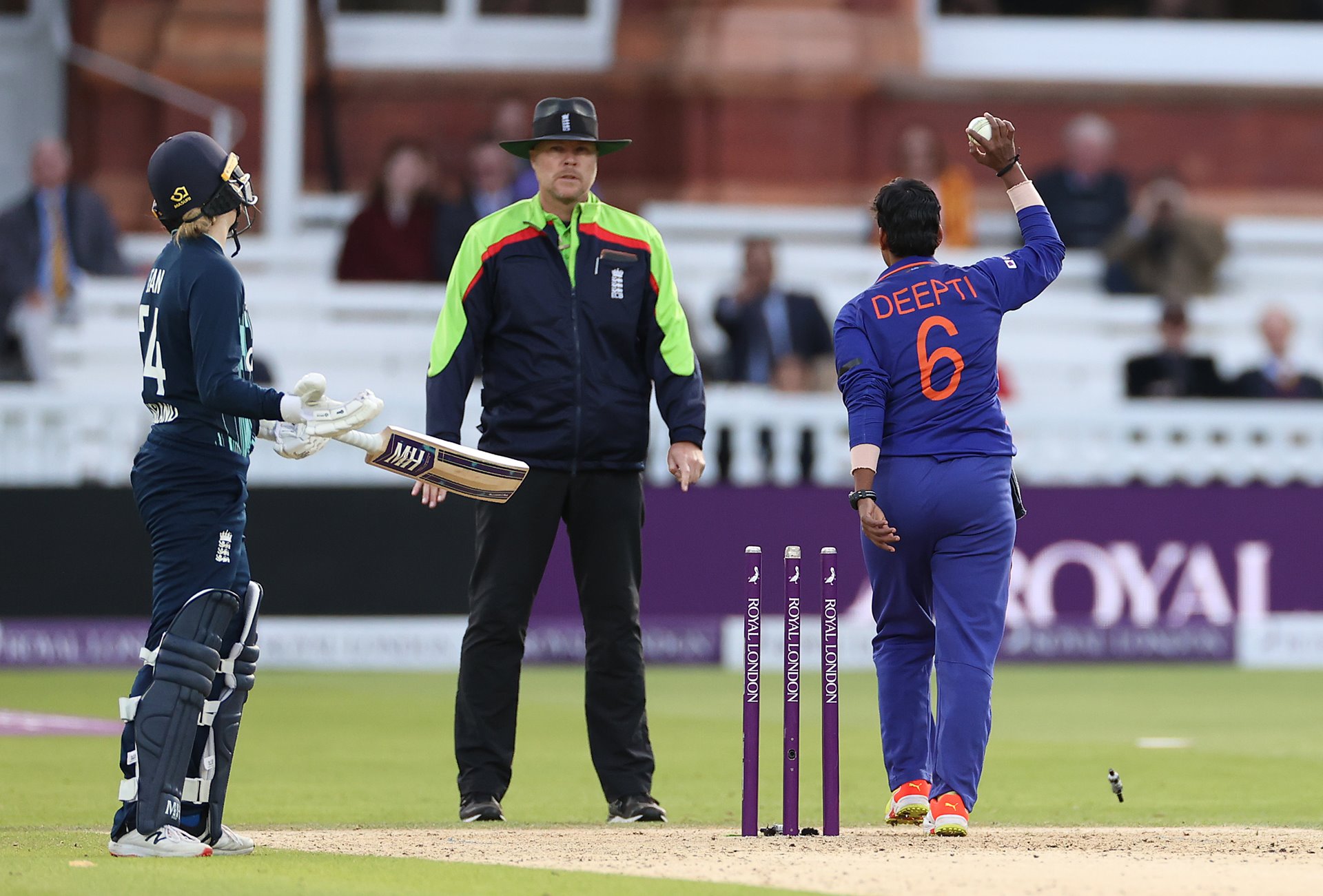