In the first quarter of the 49ers’ 27-7 win over the Seattle Seahawks, Trey Lance laid on the grass of Levi’s Stadium, staring at the sky and at the reality of his season-ending ankle injury.

49ers coach Kyle Shanahan hustled over to the 22-year-old quarterback, but couldn’t muster many words.

“I’m sorry,” Shanahan said to Lance on the field, per NBC Sports’ Peter King. “You were playing your ass off.”

Lance was carted off the field. It was later confirmed that he suffered a broken ankle, putting an end to the former first-round pick’s 2022 season after just five quarters.

“He’s doing as good as you can,” Shanahan said after the game. “When I went out and saw him, he was just asking me about a couple of the plays before, about some of his reads. That’s the type of kid he is, and I’m hurting for him.”

The 49ers are back in the hands of veteran Jimmy Garoppolo, who conducted the offense for the last five seasons and returned to the team as a backup behind Lance after agreeing to a massive pay cut after training camp.

Garoppolo knows what it’s like to endure a severe injury early in a season. He suffered a torn ACL in Week 3 of the 2018 NFL season, and missed 10 games in 2020 due to ankle injuries.

“Yeah, I saw him for a quick second after,” Garoppolo said. “Just wishing him well. Like I said, I’ve been there. I’ve come full circle in this thing, and it’s just, it’s tough whenever you see a guy get hurt, you feel for him.

“Four of our six years here we’ve lost the starting quarterback to injury,” Shanahan said to King. “I mean, you just deal with it. You’ve got to. Our team really loves Trey. But these guys, they plan on winning games regardless of the obstacles.”

San Francisco wide receiver Brandon Aiyuk, who worked out with Lance during the offseason, disclosed that 49ers players spoke with Lance at the break.

“We tried to rally behind him,” the wide receiver said. “Everyone went to go talk to him at halftime. We finished the rest of the game for him, and then we talked to him afterwards. But when you have a guy like that go down early, it is always tough.”

As Garoppolo takes back the keys to the 49ers’ offense, Lance begins his long road to recovery.

At least Lance has the support of the 49ers’ locker room. 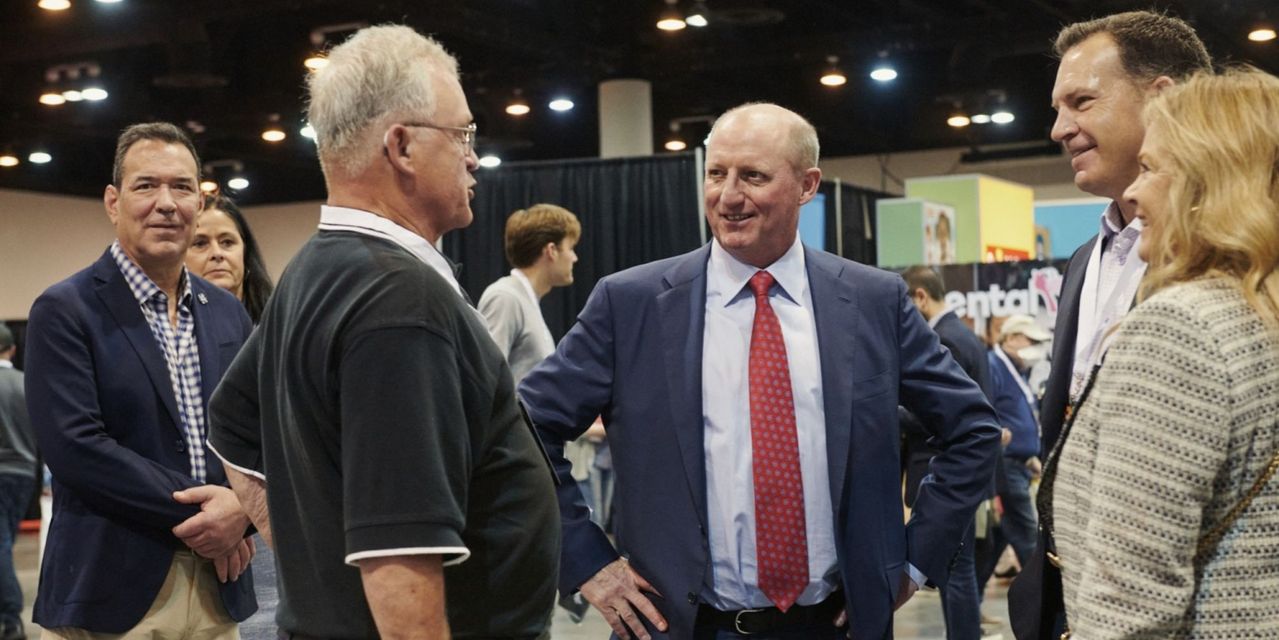